"Growing in knowledge, rooted in Christ" 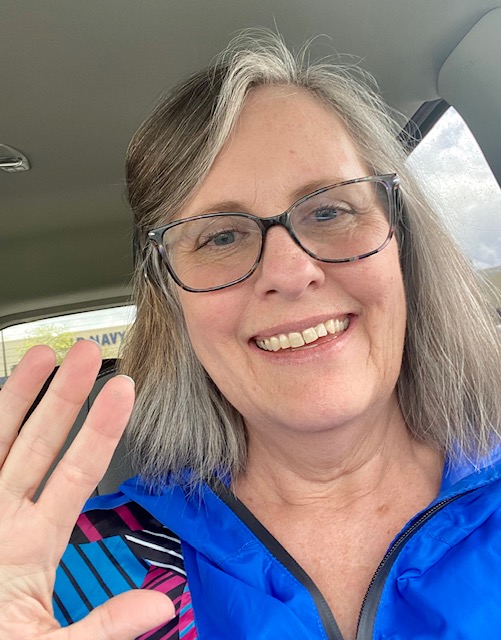 Karyn holds the degree Associate of Science in Library Technology.
She has achieved step 7 on the Oregon Registry of Career Development in Early Childhood Education. Karyn was associated with Christ the Vine’s Early Childhood Center from 2007 through 2013, after which she became head teacher at Country Kids Preschool in Damascus from 2014 through August, 2018. That fall she accepted a position as a lead teacher with Christ the Vine Preschool. 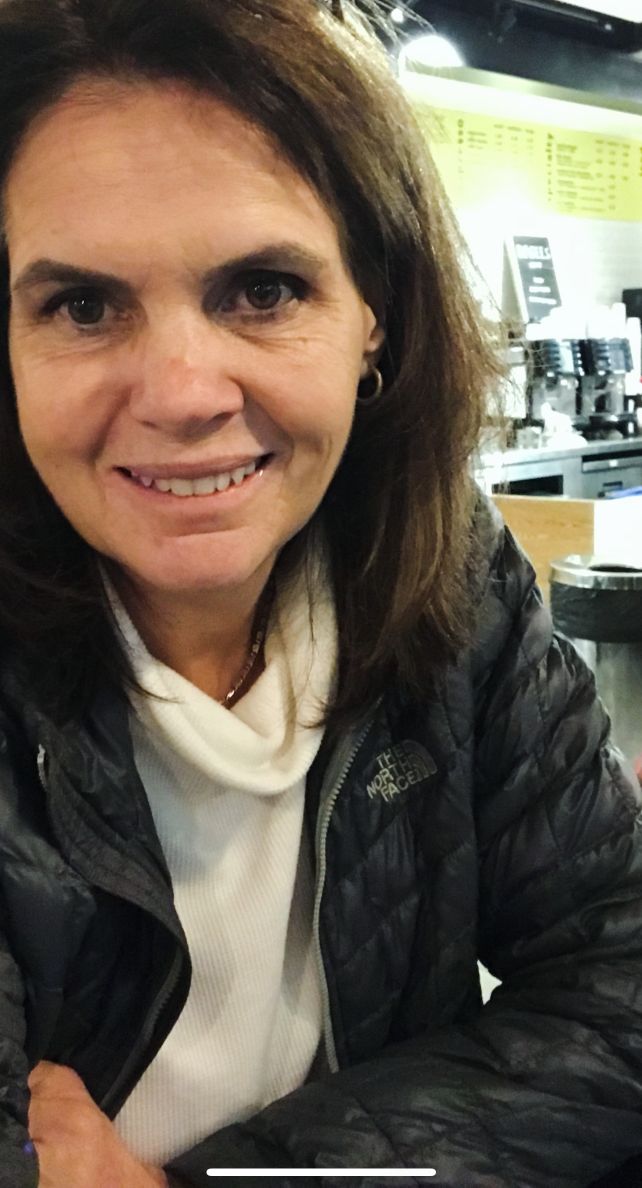 She was employed as a substitute teacher in and around San Luis Obispo while she raised her daughters as a stay-at-home mom. Schools included Peace Christian School (preschool and kindergarten), The Old Mission Preschool, and a Montessori Preschool. In addition she worked as director of a corporate daycare center. Mary is currently employed as a lead teacher with CTV’s Preschool program.

She is a mother, grandmother and wife. She has several wonderful grandchildren. She loves gardening, kayaking, traveling, and spending time with friends. 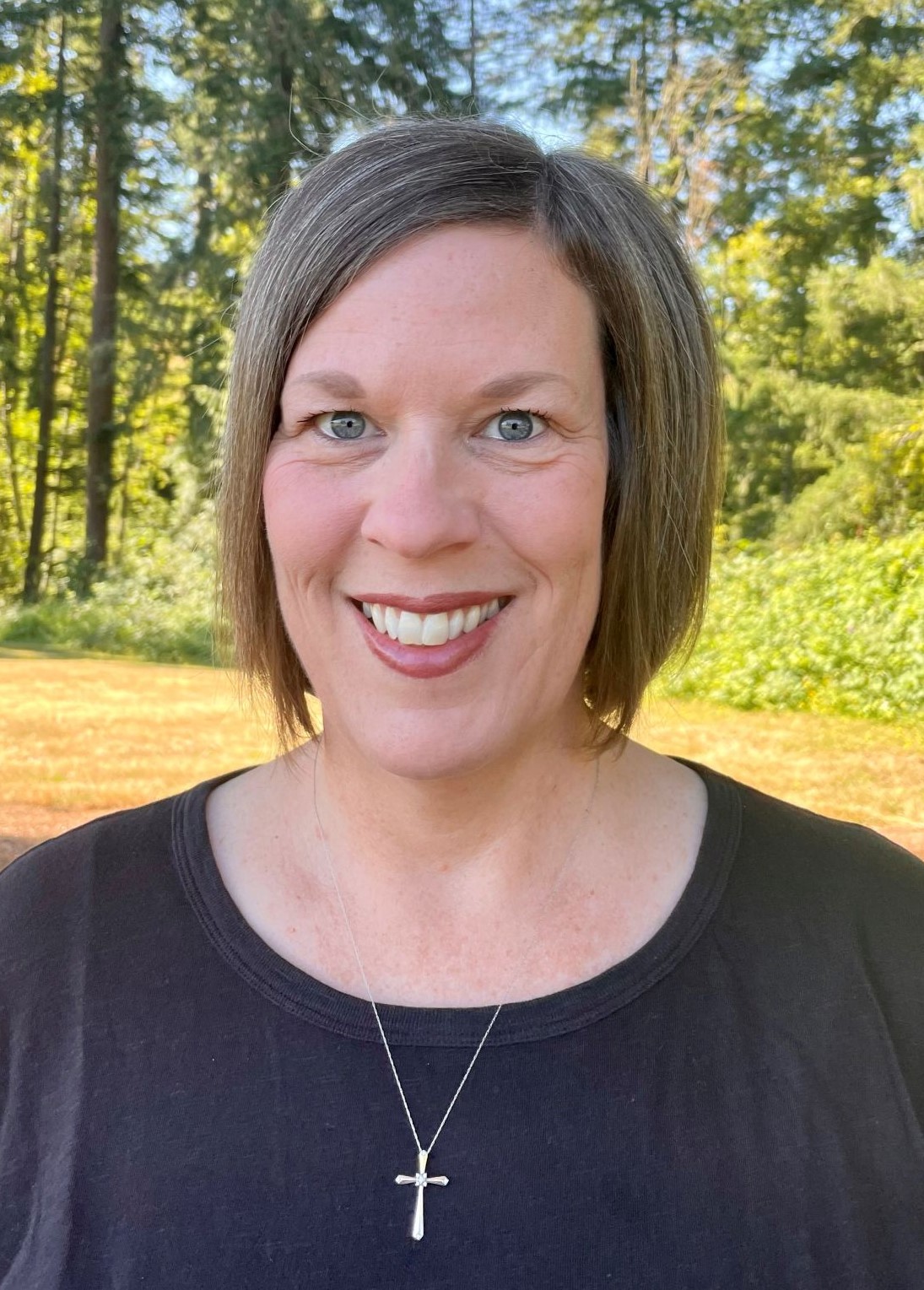 Erica holds a Bachelor of Science degree in Communication Studies from Portland State University. She has taught at Christ the Vine for the past eight years. Previous to that she worked in Early Childhood Special Education for the local Educational Service District.

She loves spending time with her family in the great outdoors. 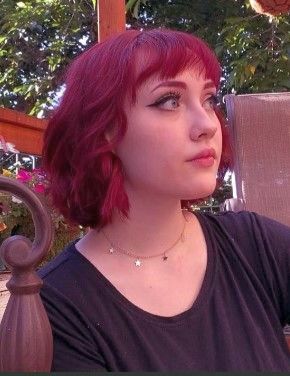 Kelly Giorgi is a graduate of Sam Barlow High School, and has since earned an Associate of Arts degree from Portland Community College. In 2020 she started as a substitute teacher with CTV Lutheran Preschool, and this past year she began teaching full time. 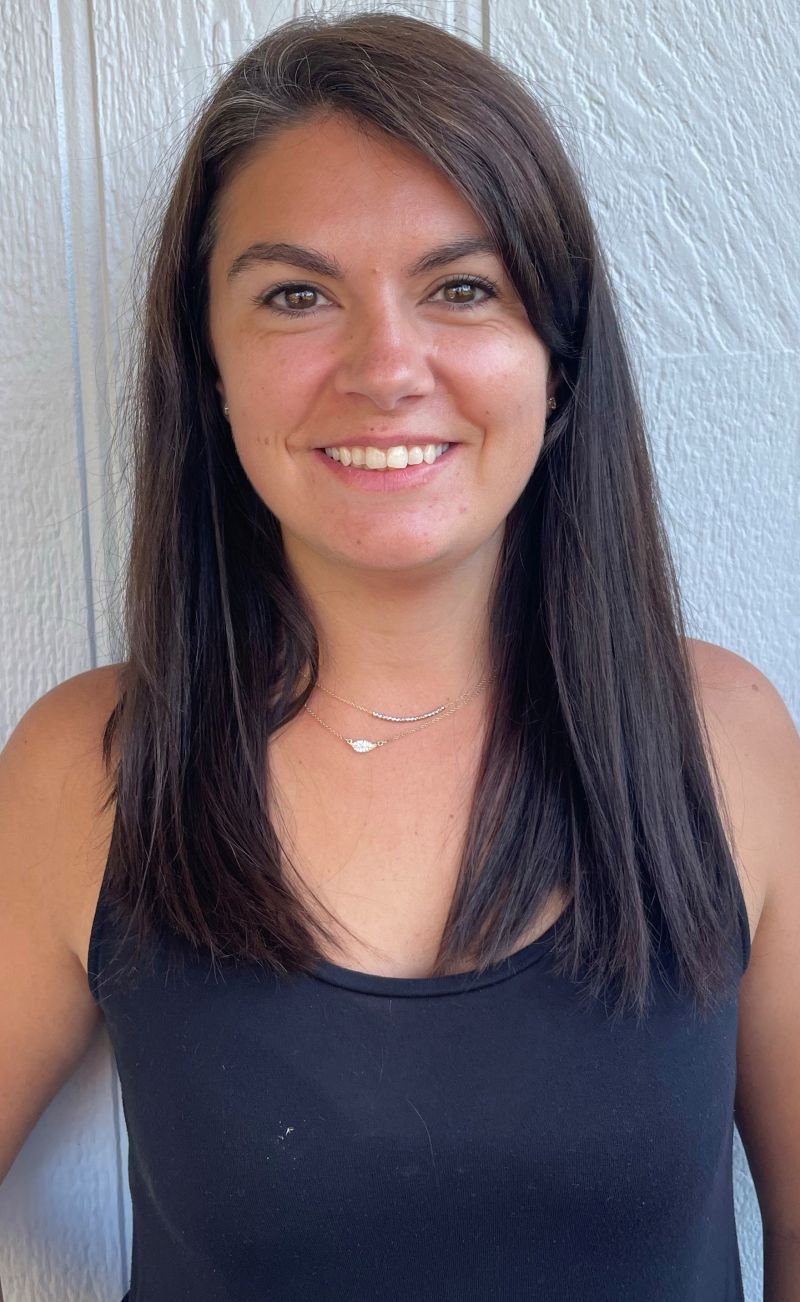 Kris is a graduate of Tigard High School, and has since begun college studies.
She has seven years experience as a preschool and infant teacher in Tigard.
After moving to Damascus, Kris joined CTV Lutheran Preschool. This will be her third year teaching at CTV.

Kris enjoys spending time with her family, and enjoying the outdoors, especially the beach and Sunriver. She is also fond of music; she grew up playing piano and performed in band and choir. 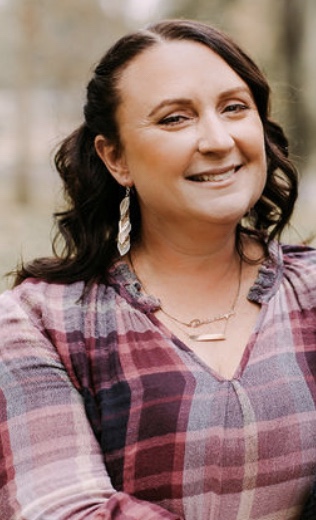 Tori earned the degrees Bachelor of Arts in Political Science, and Master of Science in Homeland Security, from San Diego State University.

Prior to her work as a preschool teacher at Christ the Vine, she was employed as Executive Assistant and Budget Analyst to the County of San Diego, where she also served as Emergency Preparedness Manager for the Bonneville Power Administration. While there she also worked as a Kids Club Attendant with 24 Hour Fitness, something she continues to do today with the Gresham Cascade Athletic Club.

Having served in the Navy, Tori is a naval history buff. She is passionate about the Kansas City Chiefs and makes sure to attend at least one game every year. She has a nearly photographic memory, and loves being with kids.

Christ the Vine Lutheran School does not discriminate on the basis of race, color, national or ethnic origin in the administration of its educational policies, admissions policies, tuition assistance, or any other school administered programs.