"Growing in knowledge, rooted in Christ"

A native Oregonian, Rich Beals served in the US Military as a combat medic with a Mountain Rescue unit of the German Red Cross (DRK).

He pursued a Forestry degree, after which he worked for the US Forest Service in forest contracts, fire control and air observation.

Rich also pursued his Psychology degree, after which he worked with the University of Oregon Medical School psychiatric crisis unit, and the Oregon methadone program for heroin addiction.

He was employed with a roofing manufacturing company for twenty-eight years, eventually holding the position of Senior Vice President and general manager for wholesale distribution. Rich retired in 2014.

Rich has served as chairman of the CTV School Board for the past seven years.

Saundra first started a private kindergarten while living in The Dalles, Oregon. Four years later she began a career as a kindergarten and primary school teacher with the Reynolds School District in Fairview, Oregon. During her thirty-nine year teaching career, Saundra trained in the Slingerland® Multisensory Approach, a methodology involving a simultaneous, multisensory, structured approach for teaching language arts to dyslexic students in the classroom, which she then taught to graduate students in Washington, Oregon, Arizona and Texas.

Saundra is happy to serve as a member of the CTV School Board. 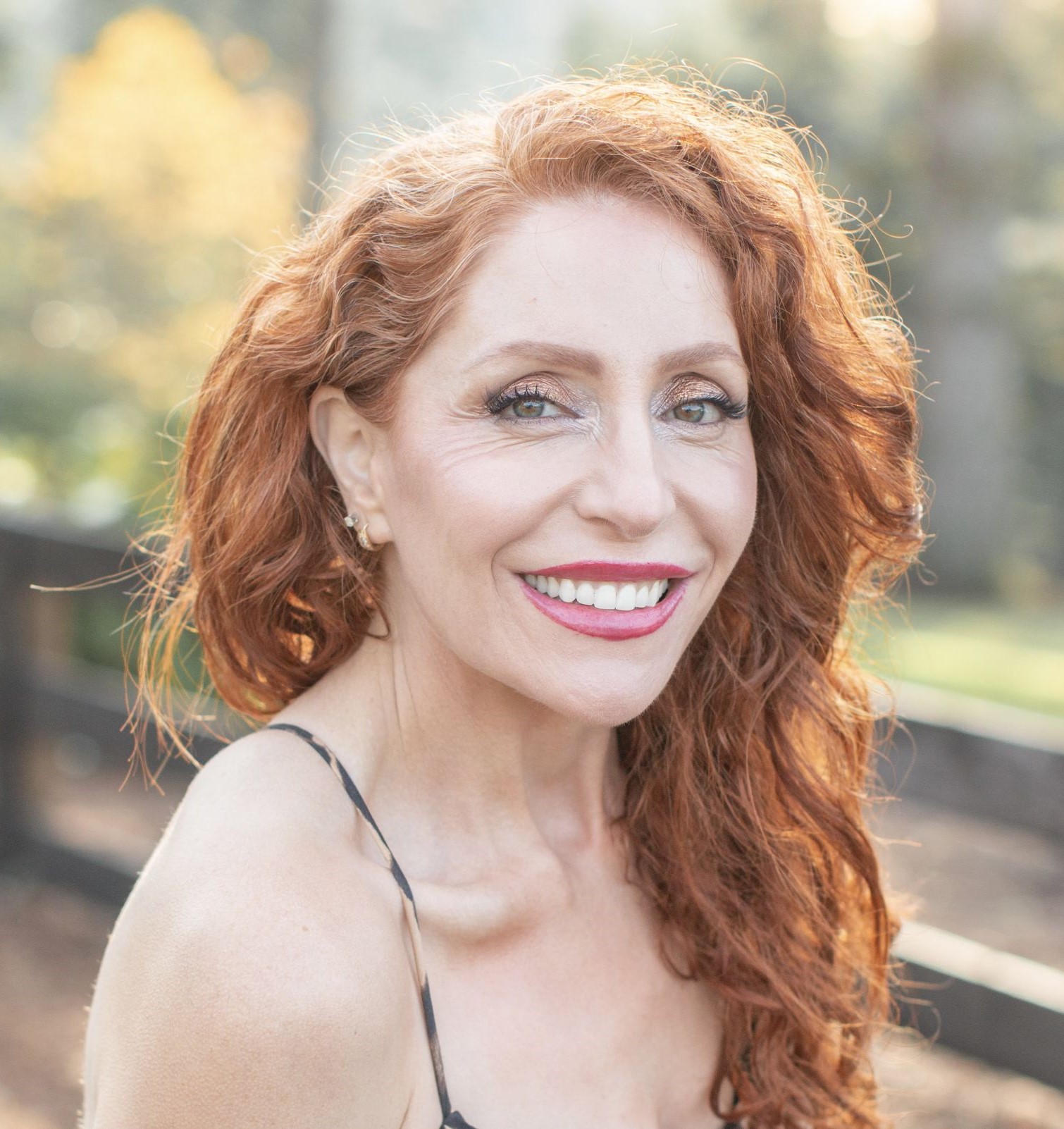 Liliane graduated with a Master’s Degree in Sociology, after which she instructed middle school students in Arabic and French over a period of eight years.

She is blessed to be mother to four children ranging in ages from five to thirteen. She loves the wonder and wisdom of homeschooling, and the opportunity it provides for her to learn alongside them. Liliane enjoys reading, walking and spending time with family and friends.

She joined the CTV School Board in 2019 out of a desire to serve the Lord by serving little children. 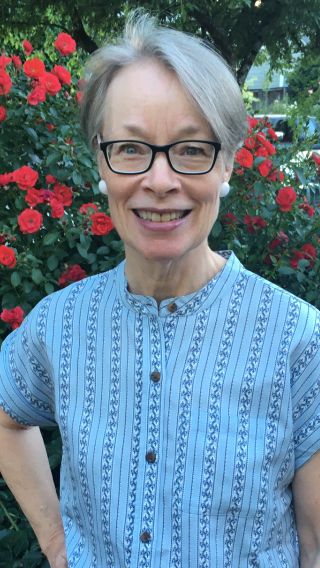 Diane holds the degree Masters in Teaching (Pre-K through 8) from George Fox University in Newberg, Oregon.

She has worked with young children for over forty years within varying contexts, Christian and secular, including nineteen years with the Lake Oswego School District. For three years following her retirement from LOSD, she directed the preschool program at Immanuel Lutheran Church. Diane has designed educational curriculum for two school districts in Abilene, Texas.

Diane joined the CTV School Board in 2021.

Christ the Vine Lutheran School does not discriminate on the basis of race, color, national or ethnic origin in the administration of its educational policies, admissions policies, tuition assistance, or any other school administered programs.